Made it to Oregon  and picked up a load of potato chips there bound for Phoenix, AZ.  The chips came with a route restriction.  Since the bags are pumped full of nitrogen to make them look full, they don’t do low pressure very well, so I was not allowed to exceed 6000 ft on the way to Phoenix.  No problem, just went 200 miles out of the way and still managed to crest a hill at 6600 feet in Utah.  Everything worked out though, I think.

I’m back in UT now, headed to Salt Lake City, but stuck in the St. George area with a broken truck.  It’ll be ready tomorrow though.

I had a trailer tire blowout in Idaho and while the repairman was fixing that, I found a cool car on the roadside. 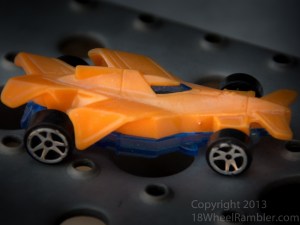 Finally got a picture of this amazing old cement plant in Oregon that I really really want to get a closer look at sometime. 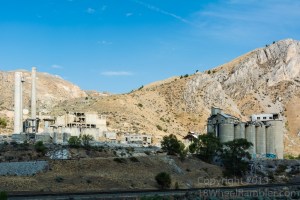 And an old farm from back in the day. 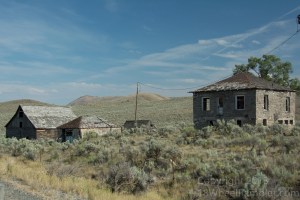 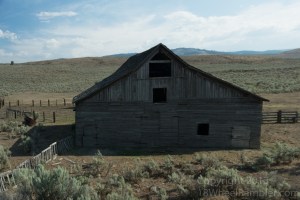 Suddenly I was in Arizona, on US 93.   One of my favorite roads. 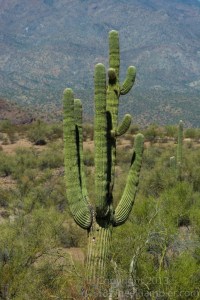 And I thought No Name, Colorado had a low self esteem issue…. 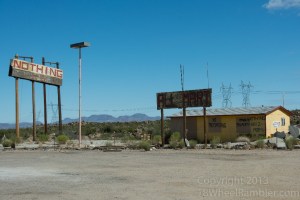 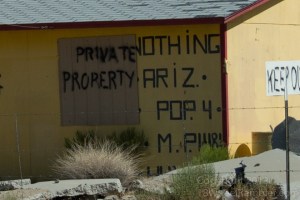 Can I have Santa Claus for Christmas?  Anyone? 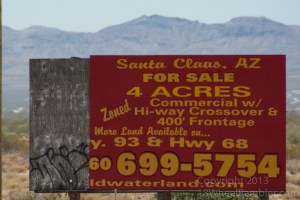 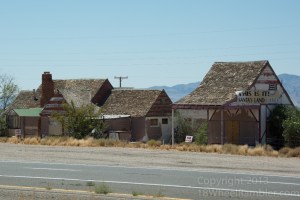 Tried to take an innocent picture of some rocks and got photo bombed. 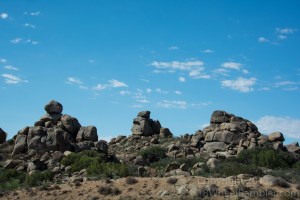 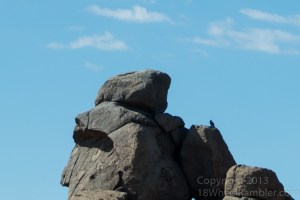 aaahhh, Virgin River Gorge!  This is also where I first diagnosed what was broken on the truck.  EGR exhaust tube blown out of the exhause manifold, meaning no exhaust pressure to turn the turbo.  The old guy in the white car just stopped to eat his fruit cocktail. 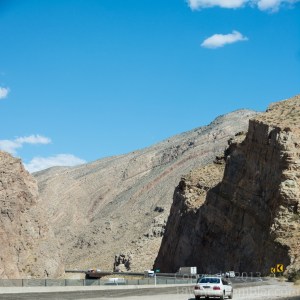 Finally, I went out for a walk in the arroyo behind the hotel and met a couple of new friends. 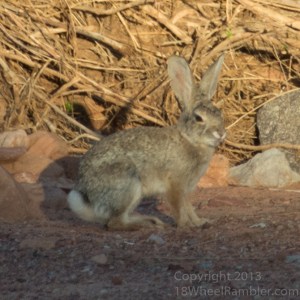